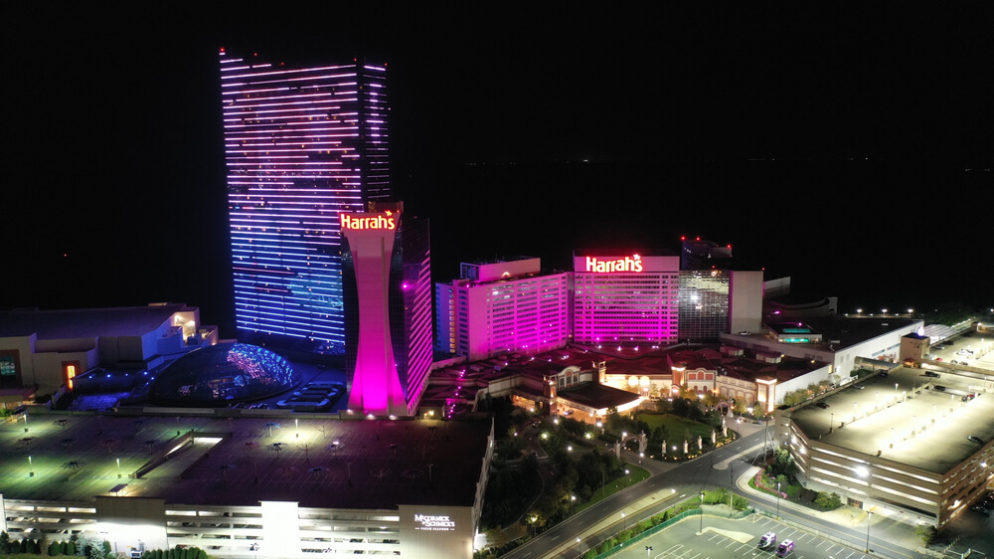 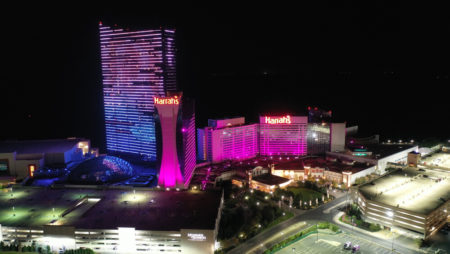 Atlantic City casinos suffered a devastating blow of a combined loss of $112m in the second quarter of 2020. The Golden Nugget, however, managed to do the impossible and was the only casino that did not report any losses this quarter.

According to figures released by the New Jersey Division of Gaming Enforcement (DGE) reveal AC’s nine casinos (and two online-based only operators) generated combined net revenue of $121.4m in the 3 months ending June 30, which was almost 85% below the second quarter of 2019. Last year, in the three months ending June 30, Atlantic City’s 9 casinos, saw net revenue rise 18.2% to $806.8m.

Atlantic City’s casinos were ordered to shut down by New Jersey Gov. Phil Murphy in mid-March and were not allowed to resume operations until much later in July. And even when they did, they were only permitted to operate at 25% capacity. As a result of the closures during the lockdown period, the revenue in the Q2 was raised entirely from the online casinos, poker, as well as sports betting sites.

The casinos may have posted a loss of 112m against a $159.2m gross operating profit during last year’s Q2. All the casinos were in the red, except for The Nugget which barely scraped by at $3.1m

When did the Golden Nugget resume operations after Atlantic City casinos re-opened?

After casinos were shut down in mid-March to curb the spread of the disease, the Golden Nugget Atlantic City re-opened on July 2nd and has been on a roll ever since as covered here. On the first day of re-opening, the casino welcomed back eagerly awaiting guests to its hotel, pool, as well as the casino amenities as stipulated under the guidelines and recommendations of the CDC.

Upon re-opening, all guests were required to wear a protective face-covering in public areas. The Golden Nugget Atlantic City also availed hand sanitizing stations and sanitizing wipes all over the property so that everyone within can stay sanitized and safe. The casino floor has been open ever since with slots operating 24 hours daily.

Table games are available but they close from 4a to 12p every day. Visitors can get their go-to orders on the Deck. Please note that food and beverages are still now being consumed indoors so all that’s available for sale at The Deck is a fresh pot of Joe.

Gamblers flock online during the pandemic

The shutdown of brick and mortar casinos did help online gambling operations to grow. As the only operator to report a Q2 profit, the Nugget credits its success to its vibrant online gambling presence. Even after casinos were re-opened, online gaming continued to flourish.

Atlantic City casinos posted collective winning totaling $87.5 million and Golden Nugget claimed the largest share of the market. The Nugget may have had plenty of reasons to celebrate this win but it wasn’t the only one celebrating as the state’s 2 internet-only entities also boosted their Q2 earning thanks to increased online gambling during this tough period.

In particular, Caesars Interactive NJ reported earnings of $7.7 million, which was a boost of more than 54% from last year, while Resorts Digital posting a profit of $5.7 million, up more than 194% from a year earlier.

This remarkable growth has attracted the attention of operators, with each wanting a taste of the NJ online and sports betting pie. And why wouldn’t they? The New Jersey market boasts billions in dollars of wagers every year and although things might look bleak right now, things will normalize eventually.

New Jersey regulators have given operators plenty of avenues and opportunities to pursue online betting. To encourage the growth of sports betting, for example, all the 10 license holders are allowed to have a retail sportsbook as well as three online skins. This means that the market has the capacity to at least accommodate up to 12 retail sportsbooks and almost as many as 36 apps.

As far as mobile sports betting goes, the city has some big names including:

As AC casinos continued to invest heavily in state of the art sportsbooks, the future of New Jersey gambling looks bright.