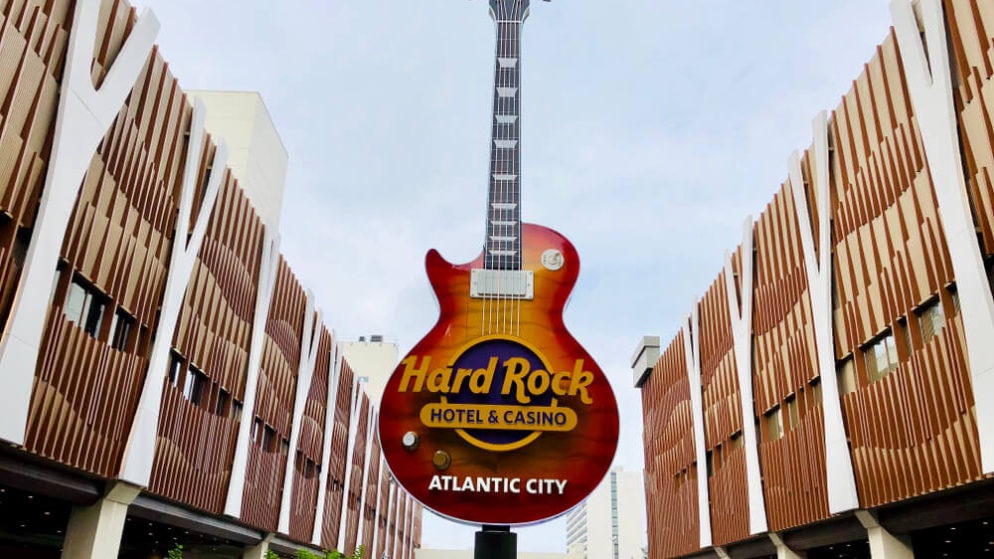 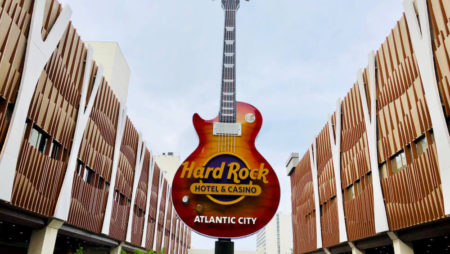 ATLANTIC CITY, N.J. — Hard Rock International’s CEO says Atlantic City “is taking the wrong direction” and the city is in worse shape than when Hard Rock bought a casino there almost three years ago. From our personal experience of being frequent visitors to AC, we can’t really disagree with his assessment.

Jim Allen, the CEO, spoke on January 16, following an employee meeting where the company gave its nearly 2,900 full-time employees bonuses totaling $2 million. Allen also said his company would love to contribute to improving the overall condition of the city but that he holds little hope for it.

Allen made it clear that the Hard Rock was not taking part in the push to change Atlantic City’s form of government, but that Hard Rock was becoming more aware of the proposed changes. These changes are being pushed forward by the owner of the Resorts casino, a retired state senator and the head of AC’s most important workers’ union.

The proposed plan, to be voted on by the public on March 31 in a special election, would substitute a mayor elected by the people with an appointed city manager. Likewise, the proposal would reduce the City Council from nine members to five.

According to the Inquirer, Allens stated  that after Hard Rock had invested $562 million in the city, “frankly this town is in worse shape now than when we bought the building.”

He further noted that the streetlights on several blocks of Pacific Avenue have been out for two months, which he believes is a sign of a concerning downward trend.

“When you’re in a resort area where security and safety are very important, if the city can’t fix something simple like the street lights, then perhaps a change is needed,” he said.

Allen, whose 40-year career in the casino industry began as a $6.11 an hour cook at Bally’s Atlantic City, offered to meet with Mayor Martin Small reports Times Union. The mayor has assembled a coalition of political, civic and religious leaders to oppose the proposed changes in the city’s government.

Mayor Small addressed the concern regarding the streetlights on Pacific Avenue, saying he has been working with the electric company as well as the state agency responsible for city planning to fix the traffic lights.

The Hard Rock ranked No. 2 in the city for 2019, with $324 million in revenue from table games and slots. However, the Hard Rock only came in at No. 3 after internet gambling was included, falling behind the Borgata and the Golden Nugget.

Jim Allen noted that despite some success, Hard Rock actually fell short of its business targets by about 10% in 2019. However, the CEO still wanted to give the casino’s 2,872 full-time workers a bonus, as a motivation to continue providing exceptional service to the customers. Most of the employees will receive a generous $250, and managers will receive bonuses scaled to their salaries.

Allen said the company, which is owned by the 4,200-member Florida Seminole tribe, plans to spend at least $15 million in capital expenditures in 2020 for the Atlantic City location. That includes expanding the sports betting operation, the one area in which the Hard Rock falls behind the competition (like Golden Nugget or Caesars).  Hard Rock’s poor performance when it comes to sports betting is due in large part to being last to join the sports betting market in the city.

Allen also made it clear that he notices small details all around the Atlantic City operation. For example, he noticed that some of the workers at Hard Rock’s buffet were giggling in their seats, even though he praised the staff who manage or work the buffet. Allen also expressed disappointment in the quality of the food, noting that the gravy was so lumpy “we could plug a boat hole with it,” and that “The cannolis weren’t very good, either.”