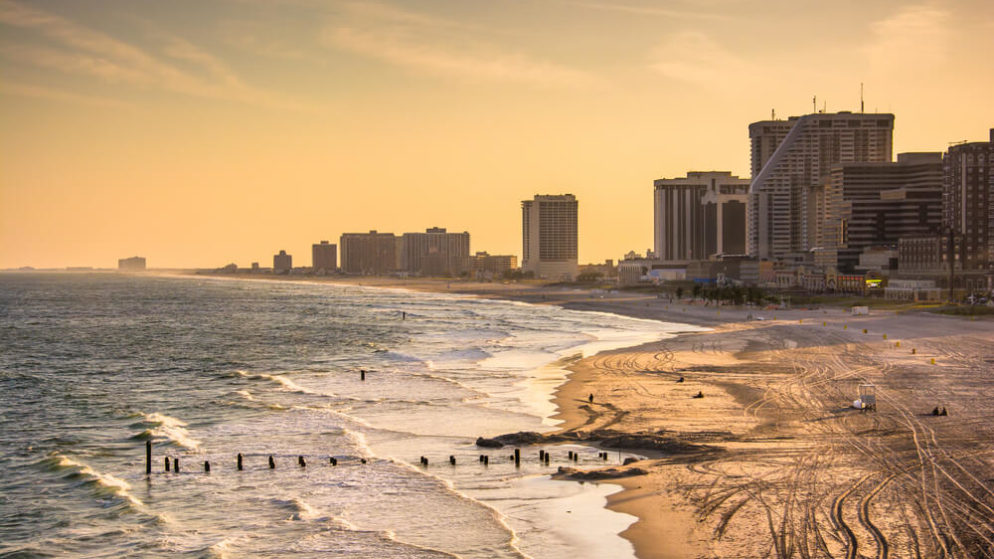 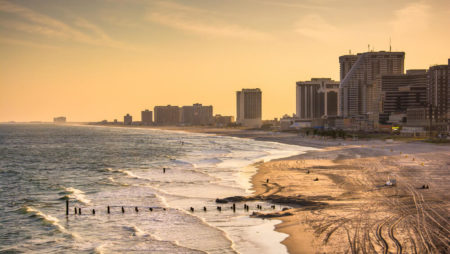 Eager, after months in lockdown (108 days to be exact), gamblers thronged Atlantic City casinos in their numbers to resume gambling in brick and mortar establishments in early July.  Each one was decked out in their face coverings sans any smoking and drinking, a clear indication of how different things have become in this tense climate that we are living in now. Now the main question on the table is whether casinos can actually survive or not the current crisis we’re experiencing.

Casinos everywhere, including Atlantic City, have been forced to comply with an array of measures designed to flatten the curve under orders from New Jersey Gov. Phil Murphy. As a result of these measures, casinos have been forced to scale down operations considerably. Because of social distancing guidelines, Atlantic City casinos can only manage 25% of its usual capacity, which has had a significant effect on business operations.

The effects have been distressing for Atlantic City casinos

The three-and-a-half-month long shutdown enforced in an effort to keep everyone safe was devastating to not just the casino finances, but the Atlantic City economy as a whole. By the time the first full month of the lockdown was coming to a close, the city’s gambling revenue had declined by nearly 70%.

The numbers in the next coming months were just as bad causing many workers to be laid off as we covered here. As workers continued to struggle with unemployment, there were also concerns that the drop in wagering taxes, which is one of Atlantic City’s largest revenue sources, could also lead to future budget problems for the city.

Although Atlantic City casinos have since reopened, it is still a challenge to make money. In an environment that has constrained casino operations, as well as occupancy levels noticeably, it seems like a mathematical impracticality for casinos to generate the revenues that they had become accustomed to from previous years.

The good news is that online gambling operations have been on the rise. As sports leagues all over the world resume operations, online sports betting has taken off incredibly. In these challenging times, the thirst for gambling has been understandable, with everyone looking for a way to cope.

In quarantine, high rollers may have missed physically being in attendance at a brick and mortar café but virtual casinos have stepped in to act as substitutes. Although numerous American states are still dealing with a patchwork of state laws that limit lawful remote betting, the good news is that in New Jersey, home to Atlantic City and the east coast’s casino capital, gambling in all its forms is alive and well.

In other parts of the country, the rapid legalization of sports betting continues, which has further fueled the continued prosperity of online gambling. This is despite the absence of many sports to fuel revenues.

The support that has been rendered by the state government for Atlantic City casinos, as we covered here has yet to be realized much to the dismay of many casino operators and owners. The 2 bills, S2400/A4032 and S2398/A4031, were created specifically to offer financial assistance to Atlantic City casinos during this unprecedented tough season.

Atlantic City casinos are also fighting tooth and nail to be as innovative as possible in an effort to keep consumers engaged and interested. Case in point, MGM’s Work from Vegas program, which we wrote before, seeks to attract travelers and gamblers alike looking for a change of scenery from their home offices. MGM’s Bellagio and ARIA resorts are offering their customers customized packages that feature discounted flights, discounts on food and drink, as well as spaces designed to allow customers to both work and play.

In the end, there will be numerous changes in the industry that cannot be avoided in the next coming months and perhaps even years. There is no denying that casinos provide jobs to Atlantic City residents as we covered before, so they are an essential part of the economy. After all, what would America’s favorite playground be without them?

While the worst is far from over, gamblers can take comfort in the fact that operations are slowly being normalized. But what does this mean for the future of the industry? Although Atlantic City casinos continue to struggle amid tough conditions, the lockdown has helped to highlight the versatility and convenience offered by online gaming. In the meantime, land-based operators and physical bookies in Atlantic City must find ways to take their business online if they want to survive.