Can Internet Gaming Save Atlantic City Casinos From Covid-19? 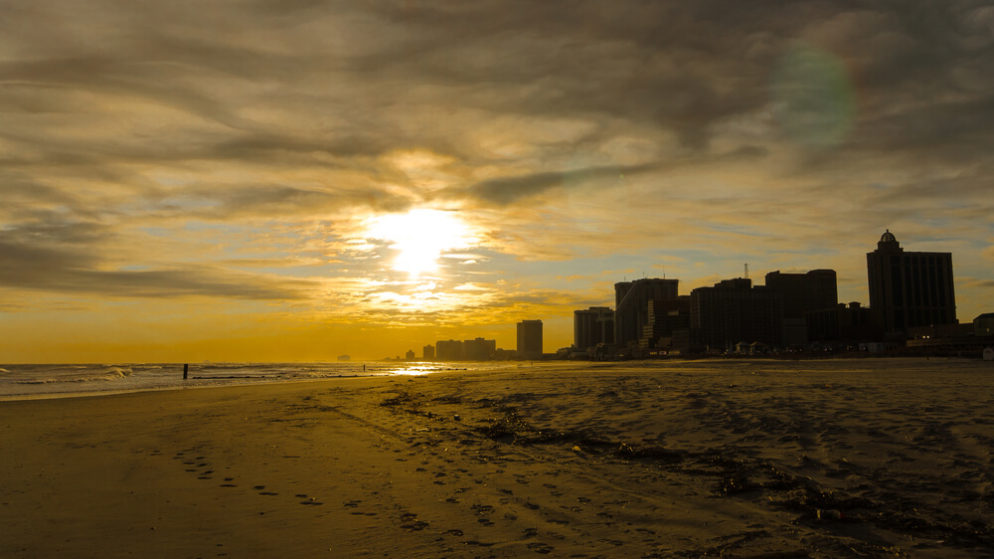 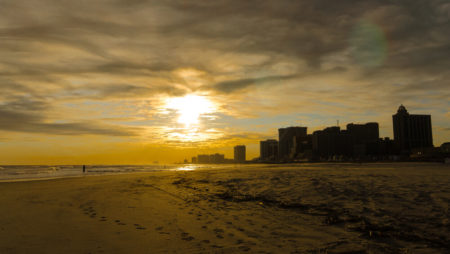 The Super Bowl put Atlantic City casinos over the top, with February among the biggest months in sports betting; the casinos raked in nearly $500 million in bets on the big game. However, those record-breaking months are fading quickly, as the Covid-19 outbreak severely disrupts how the casinos can operate. New Jersey has ordered all casinos closed until further notice, putting these businesses at risk, creating a very precarious financial condition.

However, the casinos are still able to operate their online gambling websites, and that may offset some of the lost retail business. Unfortunately, nearly every professional sports league has suspended their seasons, which means that casino games and online poker will have to carry the load.

The truth is, sports betting has become the growth leader for Atlantic City, ever since it was legalized in 2018. Likewise, games such as online poker have declined.

The lead analyst for PlayNJ.com Dustin Gouker pointed out that, “New Jersey’s year-over-year gains were impressive in February, but now, we are in uncharted territory.”

The importance of online gambling

Last month, Atlantic City racetracks and casinos earned $287 million across every type of gambling in the state, but it was table games and slot machines that accounted for most of that.

Internet gambling represented 18% of that total and sports betting accounted for only 6%.

The President has declared a national emergency in response to the coronavirus, and businesses are temporarily closing or canceling large events. As a result, casinos have been forced to close down to help stop the spread of the virus.

MGM Resorts International, which owns the Borgata in Atlantic City, made the decision to voluntarily close all of its casinos in Las Vegas before the state demanded all casinos to close.

International operators like MGM Resorts, Las Vegas Sands, and Wynn Resorts went through the same thing in China, when Macao shut down the gaming industry for two weeks, costing the casinos tens of millions of dollars. Unfortunately, that’s something most of New Jersey’s casinos can’t afford.

Now, sports betting has come to a standstill as major league soccer, baseball and basketball all suspend their regular seasons. There was some hope that college basketball’s March Madness tournaments would still go on, but the National Collegiate Athletic Association has canceled that as well.

New Jersey‘s racetracks, especially The Meadowlands Racetrack in East Rutherford, are in danger; the legalization of sports betting in the Garden State has been a cash cow. In February, sports betting generated more than $10 million in revenue for Meadowlands; that is much more than any other site and two and a half times the amount rakes in by Resorts Casino Hotel, which came in second.

Sadly, some companies are not as well prepared for the coming shock.

For example, MGM’s Borgata has been Atlantic City’s largest and most profitable casino, producing $66.4 million in total revenue during February. But just 12% came from online gambling, and 86%, or more than $57 million, came from the brick-and-mortar casino.

Even further down in the numbers, Ocean Resort only made 2% of its revenue come from online gambling, and Caesars Entertainment’s Harrah’s and Bally’s don’t even have an online casino, although Caesars itself does. If you combine all of those, internet gaming only accounted for 7% of Caesar’s total.

Even worse, only a few casinos offer peer-to-peer games, such as Caesars, Borgata, and Resorts. Out of those three, only Caesars saw a year-over-year increase in revenue during 2019, since it hosts the World Series of Poker. Borgata and Resorts experienced declines.

A bleak outlook for New Jersey

Nearly every business and the industry are obviously being affected by the Covid-19 outbreak. Sadly, Atlantic City casinos were just coming back to life with the legalization of sports betting.

More than 80% of the Atlantic City casino business is now in jeopardy, and it’s unlikely that online gaming alone will be able to make up the difference. Hopefully, online gambling can at least buffer them through this crisis.